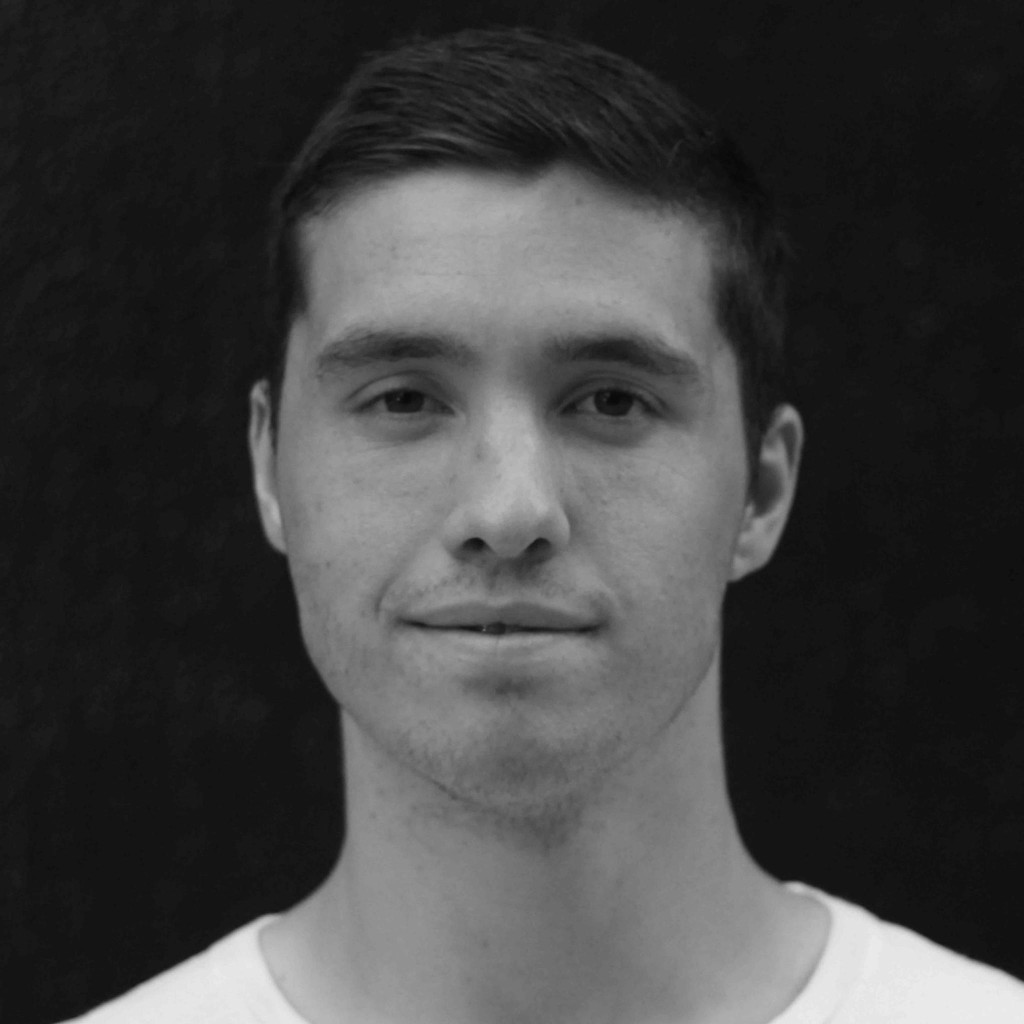 This year BSSC hope to break a 26-year drought after earning its place in the Championship division for the upcoming ASCs.

They’ve done all the hard yards and put in the work behind the scenes… and the Bendigo girls are ready to make their presence felt at the State Basketball Centre in a few weeks.

Squaring off against state champions such as Rowville Secondary College, Lake Ginninderra, Willeton Senior High School and Kennedy Baptist College amongst others, Bendigo SSC knows there’s a big challenge ahead but its willing to attack it head on in its return to the top tier.

The familiar squeak of shoes on the wood, dull thud of rubber off the backboard and the whistle’s sharp call from within Bendigo Senior Secondary College’s basketball facility should spell trouble for their ASC opponents.

Despite the college collecting its only ASC championship title in 1991, BSSC Girls head coach Jonathan Goodman expects his team to impress on the big stage and comfortably shake any underdog label that may follow them.

“Having coached other schools, knowing the caliber of talent that goes to this event and knowing the talent that we’ve got, I think we are going to compete extremely well,” Goodman said. “We have a talented group of athletes that have played in our youth league and SEABL program up here as well as a couple of girls in the WNBL program who have competed in a national junior championship before.

“It’s a strong team and we have proved that this year.”

That good form rolled on as the regional squad dominated the School Sport Victoria senior basketball finals with a 54-point drubbing of Greensborough Secondary College before victories over Sunbury, Ballarat and Box Hill Senior Secondary brought the state title back up the Calder Freeway.

The team’s on-court ascendancy, which included several victories over reigning ASC champions Box Hill Senior Secondary College, earned BSSC its spot in the Championship Division… but even with the amazing news it remained business as usual at training for Goodman’s girls.

As the school year wraps up, and the other students focus on enjoying their summer breaks, this group remains focused on breaking their 26-year drought.

“It is just training as usual,” Goodman said. “We have only got a few Year 12 students but it’s a busy time for them, you have muck up day and all that sort of stuff but the core of the group are still working hard and are involved in high performance programs whether it be BVC, local association, youth league/SEABL commitments or the WNBL.

“We are really looking forward to heading down to Melbourne and playing against some interstate teams…it is going to be really interesting just knowing the sort of talent that is out there, especially in that age group around Australia.”

BSSC boast a strong lineup including experienced campaigners Ahlise Hurst and Jess Rennie, who are both part of the Bendigo Spirit’s WNBL roster in the WNBL and have previously competed at the national level from a young age.

Goodman was all praise for his stars’ willingness to learn and said both players were “extremely coachable” and played a significant role in the SEABL squad that came runner up earlier in the season.

“Jess has had national junior champs experience at under 16s and Ahlise was part of the gold medal squad that won the under 18 nationals,” Gooddman said. ““I have no doubt that they are going to be strong contributors for the week away, as well as some of the other kids that play in our youth league program.”

However, Goodman believes his team’s clinical preparation, and professionalism on and off the court will propel his country team towards their big city dream.

“It’s huge (for BSSC) …and it is an exciting opportunity to get exposure on the big stage.

“The ability of the girls to recover, what we do off the floor and the resources we are putting into it I think are going to make the difference come match day.

BSSC will open their ASC campaign against Kennedy Baptist College at 3:00pm on 4 December.