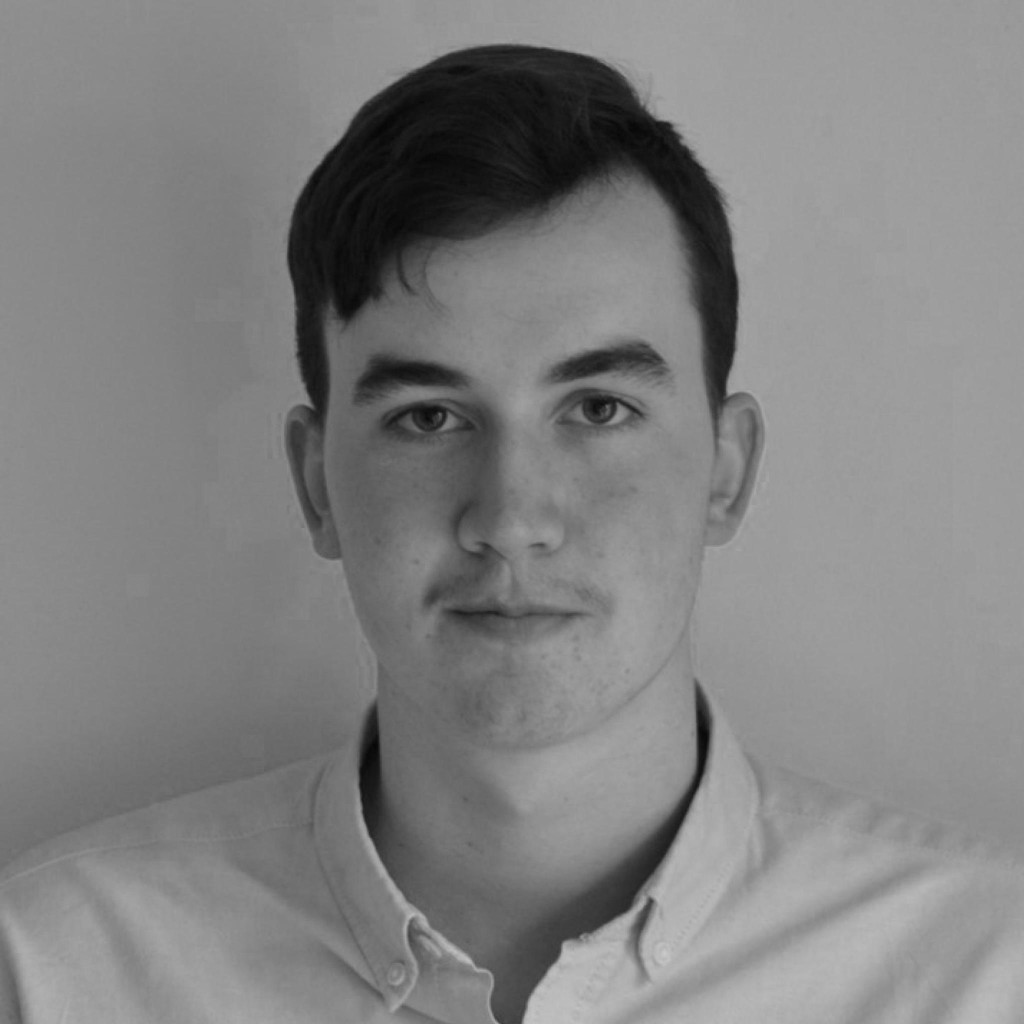 YOU name it, Ron Burgess has done it.

Having dedicated his life to basketball for over six decades, Burgess has played a prominent role as a player, referee and administrator all across the state.

Ron’s services to the basketball community across his life have been recognised with an Order of Australia medal, with the prestigious award presented to him on Australia Day.

“The award is beyond all expectations,” Burgess said. “It’s a hell of an award for something that is a labour of love.

“To get something like that whilst you’ve enjoyed yourself along the way, it’s beyond belief.”

Burgess’ career in basketball stacks up with the best, having represented St. Kilda as a player in the 1958 national championships, before taking up the whistle and officiating the 1981 NBL grand final between Launceston City and Nunawading.

Burgess has also worked as the secretary of the Olympic Basketball League from the young age of 17, the state rules interpreter for years, as well as assisting as a referee coordinator, all contributing to his proud achievement.

“It’s something that you don’t even think about,” Burgess said. “A lot of it I owe to the family because I spent a hell of a lot of time away from them.”

Ron’s career in basketball began with an interesting tale however, with a well-known figure having a hand in his decision to take up the sport.

“I first got involved in basketball in 1949 because I went to school with Lindsay Fox and I couldn’t cope with the rigours of football,” Burgess said. “So, at the age of 11 I started playing basketball.”

His refereeing career kicked off three years later, sparking an incredible lifetime of contribution to basketball.

Not unlike many other young players, Ron wasn’t in awe of the performances of his local referees, so decided to take matters into his own hands.

“I always thought I knew better than the referees… it’s amazing how many people got started that way,” Burgess said. “I was about 14 when I started refereeing the competition I was playing in.

“They were always short of referees those days because basketball was pretty new, although there was plenty of it being played.”

From there his love of refereeing evolved into taking on secretary role in the Victorian Basketball Referees Association (VBRA, now Basketball Victoria Technical Officials Commission), a position he held from 1994-2003 as well as being the Referee Coach Advisor from 1991-2015.

There isn’t an honour board in Victorian refereeing that Burgess doesn’t have his name on as he’s been a well loved and loyal member of the community for the best part of 60 years.

He’s also a beloved figure at Dandenong Basketball Association as his passion for helping the countless generations of Rangers’ players, coaches and families runs just as deeply and proudly as his love of refereeing.

Ron Burgess is recognised with the Basketball Victoria Referee Wall of Fame for his contributions to the profession within the Victorian basketball community.

Basketball Victoria’s Technical Officials Manager Bill Mildenhall has known Burgess for 47 years – having also refereed in the NBL – and is thrilled with the announcement for his great mate.

“I just think it’s sensational recognition,” Mildenhall said. “Most of the time in basketball he worked in a voluntary capacity.

“I can tell you without doubt that he would be so proud of being recognised in this way, he would be over the moon.”

Burgess was one of the top referees in Victoria when Mildenhall first entered the industry, and had a monumental impact on the careers of countless referees, including Bill.

“He’s been an outstanding contributor to local basketball,” Mildenhall said. “He’s been one of those who’ve been really responsible for the education and training of virtually all our Victorian referees.

“The majority of successful referees out of Victoria would have a direct debit to him, they would owe him a hell of a lot.”

Having been involved in Victorian basketball for so long, Burgess is the perfect man to discuss the current climate of the sport.

Burgess’ commitment to basketball was recognised by Basketball Victoria in 2015 with his 50 Year Service honour – a rare milestone for referees throughout our state – as well has having his name on the yearly trophy awarded to the under-23 Victoria Metropolitan Female Referee of the Year.

But his latest honour is the biggest one yet and Burgess remains humbled to receive such an accolade. The Order of Australia recipient sees a bright future for basketball across the state and believes Victoria has always been the premier source of international referees.

“Look at the opportunities our blokes are getting overseas now,” Burgess said. “There are plenty of good people putting their hand up to give it a shot and while that’s going on we can’t help but get better.

“Victoria has always been the measuring stick for refereeing in Australia.

“With the exception of 1964 Tokyo and 1968 Mexico, a Victorian referee has refereed every Olympic Games.”

Mildenhall, one of the top referee products to come out of Victoria, believes Victorian refereeing is at a ‘reasonable standard’ but has room to grow.

He won’t rest on his laurels however, stating that they’re always aiming to get better and will continue to do so with the help of Burgess and an expanded Technical Officials Commission and refereeing department at Basketball Victoria.

“Ever since Ron’s been involved we’ve always had some very successful international referees that come from Victoria and we’ve always been extremely well represented at national junior championships,” Mildenhall said.

Although he’s now retired from official referee duties, Ron is still in contact with local basketball organisations regarding the rules – using his experience and expertise to assist the development of our next generation of referees.

“His knowledge of the rules is unquestioned,” Mildenhall said. “He’s extremely conscious of the rules, so much so that we currently have Ron on our rules committee.

“If ever there’s a question that we want to ask about a particular rule we’ll still make contact with him.”

Other than taking questions over the rules of basketball (an area Ron has always had a great passion for), Ron sees his involvement in basketball now as a ‘social affair’, often proudly watching his granddaughter play, which provides him with plenty of joy.

Ron’s impact on the game of basketball in Victoria and across Australia is unquestioned, playing out a phenomenal career across all aspects of the game which is now appropriately recognised with an Order of Australia.